Hollywood movies are extremely popular here in Singapore. In fact, many Singaporeans are fond of blockbuster hits to the point of patronizing actors. Speaking of actors, there are many Hollywood actors with different styles and genres – some are memorable or profitable and some are not. 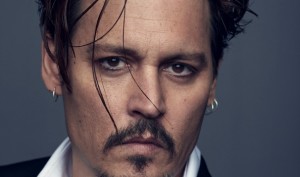 If you are a Hollywood fan, you should know 2015’s five most overpaid actors. These actors are immensely popular but it did not make a difference because their movies did not make much thereby making it a flop instead of a hit.

Forbes has rounded the five most overpaid actors in Hollywood and here’s the list:

The list will make you wonder because despite their popularity, the returns on investment were not quite as expected. However you see their movies (either a flop or not), the fact remains that they still persist and continue to thrive. 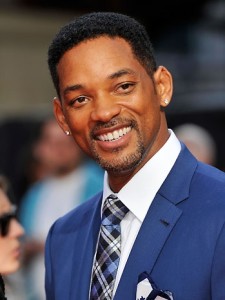