Getting a consultation from a psychologist is more than just allowing the professional to listen as you vent. More than anything, it also involves an assessment of your present state of mind and how it may affect your behavior or general functioning.

A patient is asked to take a series of tests before the psychologist develops a personalized treatment plan based on the results. The plan will then be strictly monitored over the succeeding appointments.

What is psychology?
Simply defined, psychology is not just the study of the mind. It also revolves around the relationship of the mind and how it may affect one’s behavior, learning, personality, or cognitive abilities. A practitioner of psychology is called a psychologist.

You can find a Psychologist in Singapore working in various industries. They are not limited only to providing health care, but they may also be involved in the field of businesses, education, and human resource.

Several psychologists also proceed to study psychometrics. After obtaining their bachelor’s degrees, they can work on evaluating, constructing, and analyzing various tests for measurements. 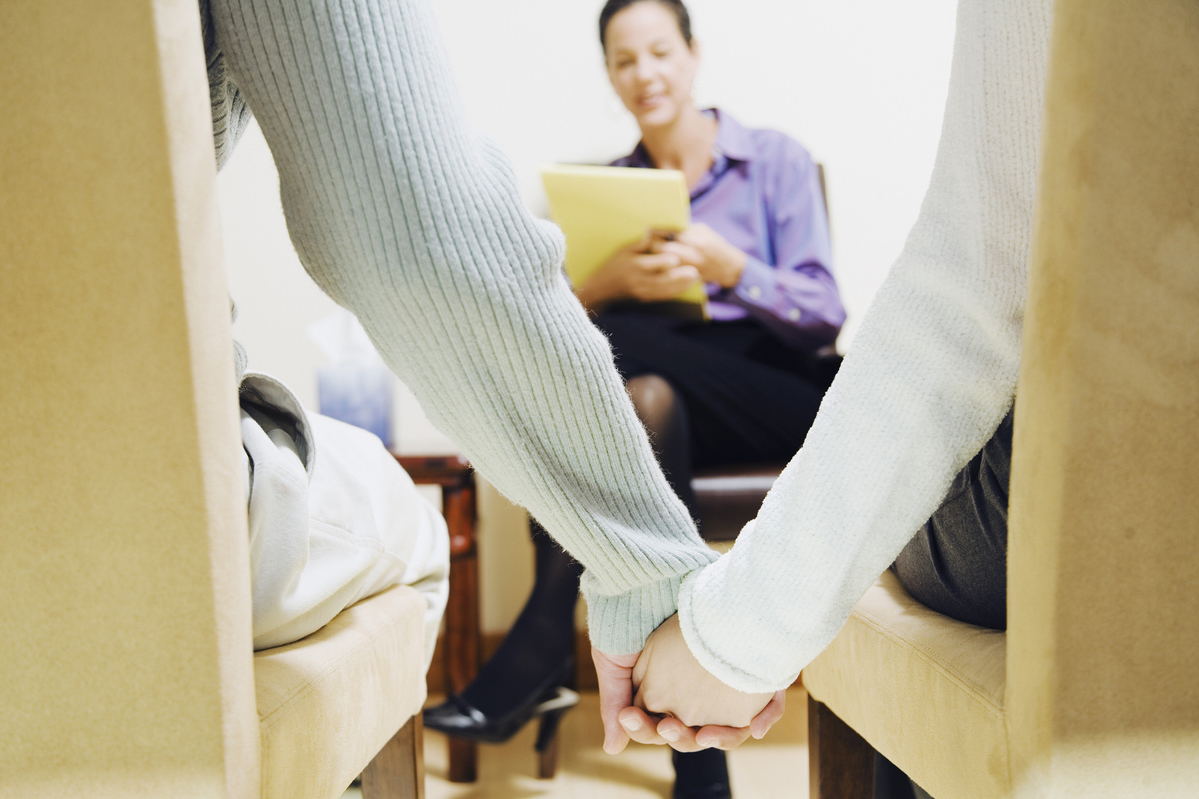 Psychologist vs. Psychiatrist
Psychologists are often confused with psychiatrists (or the other way around). Though they are often noted to work together in some settings and cases, both professions are different. To cut things short; a psychologist is a specialist while a psychiatrist is a doctor.

Both are required to obtain undergraduate degrees, but psychologists either proceed to earn a master’s degree or a Ph. D. before they are allowed to practice. In their line of work, one of the most sought-after counselling they offer is a relationship counselling Singapore assistance.

Meanwhile, psychiatrists need to specialize and go through formal residency training in a hospital training. They often prescribe medications for the management and treatment of a mental disease, although clinical psychologists are also allowed to do so.

Who needs counselling from psychologists?
Seeking the help of a recommended psychologist is encouraged for people who are diagnosed with various mental illnesses. Some of the most notable cases which needs psychological help are as follows:

1. Patients who are dealing with mental illnesses
These are the patients who have typically undergone a consultation from a psychiatrist. After being given a diagnosis, they are to take various medications – but some are further referred to a Psychologist in Singapore to supplement and modify certain behaviors, and also to cope with existing symptoms. 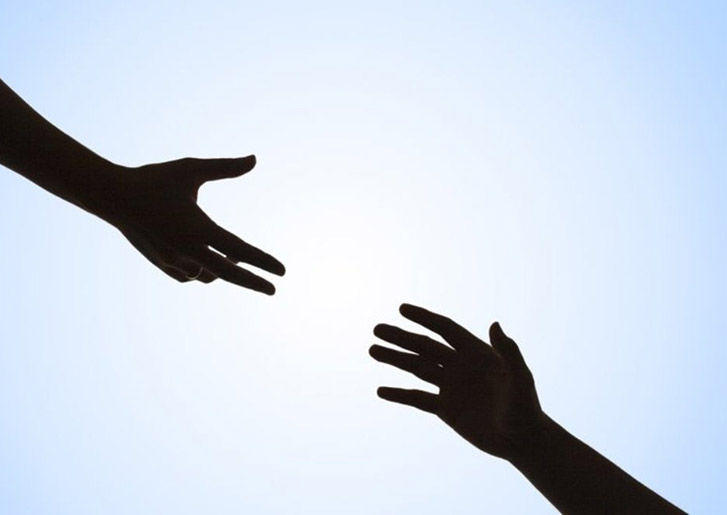 3. People suspected of a certain illness
A Psychologist in Singapore may also opt to conduct assessments to diagnose mood disorders, anxiety, depression, or illnesses such as Dementia or Alzheimer’s. A formal diagnosis will be needed in order to assess if a person truly shows signs of a certain illness.

4. Couples with relationship problems
At some point in every marriage, a couple will inevitably have to deal with certain issues and problems that may put their relationship in shambles. They might decide to have a third party intervene and listen to the grudges they hold against each other. This is done in hopes of mending the relationship once more. Accordingly, relationship counselling Singapore is one of the most sought-after type of counselling in the city-state.

5. Injured patients
A severe injury can affect a person’s well-being and behavior, which may further digress into symptoms of anxiety or depression. Injuries in the head or the brain may also create cognitive changes in a person’s state of mind. For instance, a renowned mixed martial artist who suffers from a massive brain injury may have cognitive and motor problems in the long run. As a result, he/she might never have the same aptitude towards mixed martial arts the same way as before.

A psychologist can help facilitate the mental rehabilitation of a person who is under post-injury anxiety or depression. If you think you need or know someone who needs to be examined, book an appointment at Singapore www.center4psy.com for counselling services and other comprehensive psychological tests.

6. Patients under stressful situations
Aside from relationship counselling Singapore, people who suffer from stressful situations are also advised to seek counselling and help from a psychologist. Stress is notorious for affecting a person’s cognitive abilities, emotions, or general personality. It may be chronic or triggered by a significant event in one’s life; such as death in the family, impending surgery, or divorce.

Even without any symptoms of a disorder, a highly stressed person can still see a psychologist. 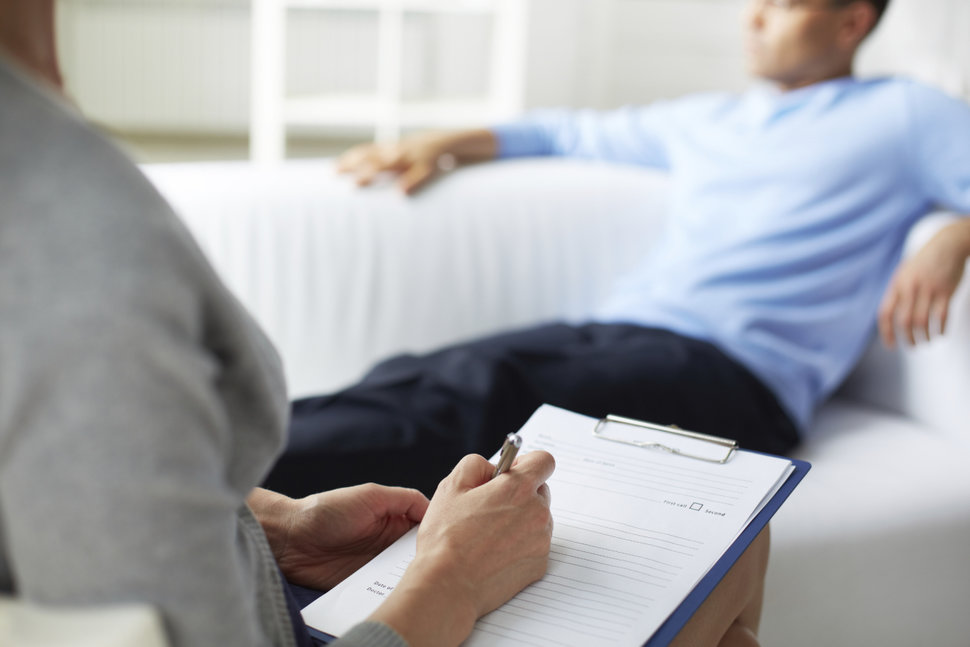 7. Risk assessments
Psychologists are also needed to facilitate risk assessments in various settings such as in schools or in the workplace. They may also appear in courts or other legal proceedings to testify and answer questions that may help in the faster resolution of the case. Other than that, psychologists may also perform forensic consultations, of which includes assessing suspects and victims alike.

Consultations from a psychologist often happens inside the professional’s clinic. The room is designed to be comfortable and relaxing to reduce a patient’s stress and anxiety levels. The process begins with the psychologist asking the purpose of the consultation, before conducting an analysis of existing findings, workup, and referrals.

The professional is entitled to perform various tests, such as physical exams and clinical interviews. Other tests like IQ assessment, behavioral, and personality tests may also be carried out during the consultation period. The patient may also be required to come back for further assessment, official diagnosis, and a treatment plan.