If you are given a chance to go to outside Singapore for a romantic getaway, what city would you choose? More Singaporeans prefer Europe. What particular city then? Well, for a start you can try Paris. Paris is an excellent choice because it is dubbed as the “city of love”. You can see it from the movies. 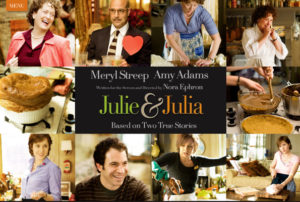 Speaking of Paris and movies, do you know some classic movies set in the city? You might want to check these movies to convince you what a great destination Paris would be. Here are the movies: 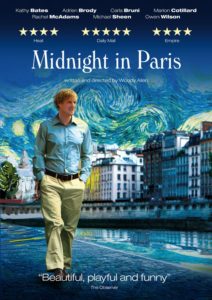 Need more convincing? Without or without movie set, Paris is beautiful as it is. It would be a waste if you will not explore it. Yes, to go there you need more money but at the end of the day, it is the experiences that count. What are you waiting for? Bring your loved ones with you or if not, just wander the city and experience its marvels alone. 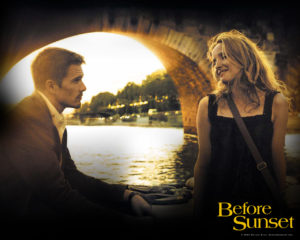