When we are travelling abroad, we want to explore the whole place and discover its wonders. If we want to live like a local, we should take their public transport. However, before we hop in to any public transport, we have to make sure that they are safe, cost effective and comfortable. 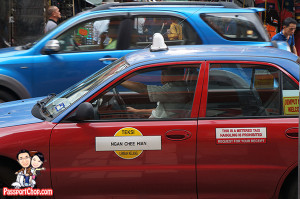 If you’re visiting a new country, you have to be aware that taxis are not always the optimal way to travel around. Though taxis are comfortable, we have to consider that it can constrain us and it is not cost effective. Speaking of taxis, London Cabs recently released a list of Countries with the Worst Drivers. Here’s the list: 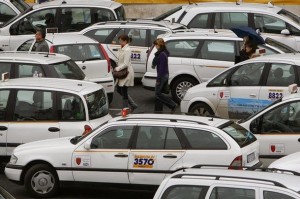 Also included in the list are Mumbai drivers, Zurich drivers, Cairo drivers, Shanghai drivers and Moscow drivers. If we want a positive transportation experience, we have to avoid riding a taxi and try the public transport. Singapore is not included in the list but that doesn’t mean we can be complacent or confident. There are other areas in our taxi industry here in Singapore that needs improvement too! 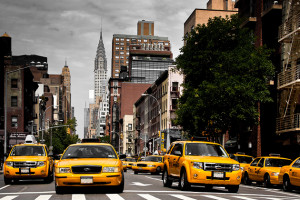