The Singapore government is encouraging and supporting budding entrepreneurs because a successful story will encourage everyone to be about their feet and move. Successful startup entrepreneurs will inspire others to consider the path to financial dependence and personal growth. Unfortunately, not all startup companies are celebrated and commended.

There are others who failed. According to Peter Graham, an acclaimed expert in startup companies, 9 out of 10 startup companies fail – this means that only one company is successful. Of the failed ventures and losses, one should also gain wisdom and lessons from these startups. Here are failed Asian startup companies and some lessons:

Lumos is a startup business from India. It started in 2014. The company was spearheaded by engineering students from IIT Gandhinagar. The students banked on home automations – switches. These switches have built-in sensors which will permit them to track human presence and conditions to consider automation decisions. This could have been perfect for all its potential but the venture failed. The founders had the mind but no knowledge of their considered market. The lesson here is not to do everything for everybody. 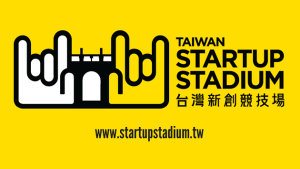 Taiwan Startup Stadium (TSS) was an ambitious project. It was spearheaded by Anita Huang in August 2015 but in just three weeks, the company failed because they had no stadium to begin their project. However, the founder never loses hope. After the failure of the TSS, she immediately made move to tie with corporates and government program. Her spirit never died.

Easy Taxi is a ride-hailing service like GrabTaxi and Uber. It started in 2011 with positive prospects. They even got $40 million of investment. Years later, many issues rose like regulatory problems that they had to cease their operations in Indonesia, Hong Kong, India, Thailand, Malaysia and finally, Singapore.

Pirate 3D is Singapore’s home-grown startup company but it did not went that far. It was founded by Brendan Goh and You Jun even managed to raised SG$2 million to jumpstart a 3D printer named Buccaneer. Unfortunately, the team failed to build an actual product with unfulfilled orders. Brendan said the failure is caused by lack of experience.

Embarking on a business entails good and bad times. If we are fortunate enough, we should continue pursuing it but if it is brutal, we should never give up and die trying. Who knows the second time will be most glorious. Remember that many big enterprises were small startup businesses in the past. The trick here is never to relinquish and surrender. 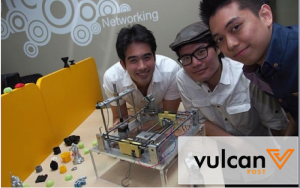