Today’s beer lovers are spoiled with a lot of beers to choose from. Most beers however can be categorized under two major types, the ale and the lager. Others however use different ingredients and brewing techniques besides those used for ale and lager.

Ale
Ale is the oldest type of beer which date back to at least 5,000 years ago. Ale is brewed using a top-fermenting yeast at warm or cellar temperature. The color is usually darker than lager and has a fruity, acidic and bitter taste. 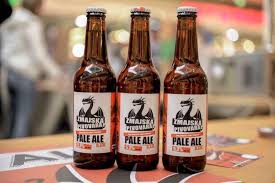 2. Pale Ale. It is made from a higher proportion of pale malts and has a fruity taste. Examples are La Voie Maltee La Faisant-Malt and Zombie Dust.

4. Porter. It’s usually dark and has a fruity and dry taste. Porter is made from brown malt. Examples are Hill Farmstead Everett and Funky Buddha Maple Bacon Coffee Porter.

5. Stout. It is made from roasted malt or barley. Examples are Guinness, Brasserie Dupont Monk’s Stout, and Donnybrook Stout.

6. Belgian Style. This is considered a separate category because of the variety of beers. Belgian style beers include pale ales, dubbel, tripel, quadrupel, strong dark ale, and saison.

7. Wheat Beer. It’s considered lighter than most beers and has a hint of spice. Examples are Andechser Weissbier Hell and Three Floyds Gumballhead. 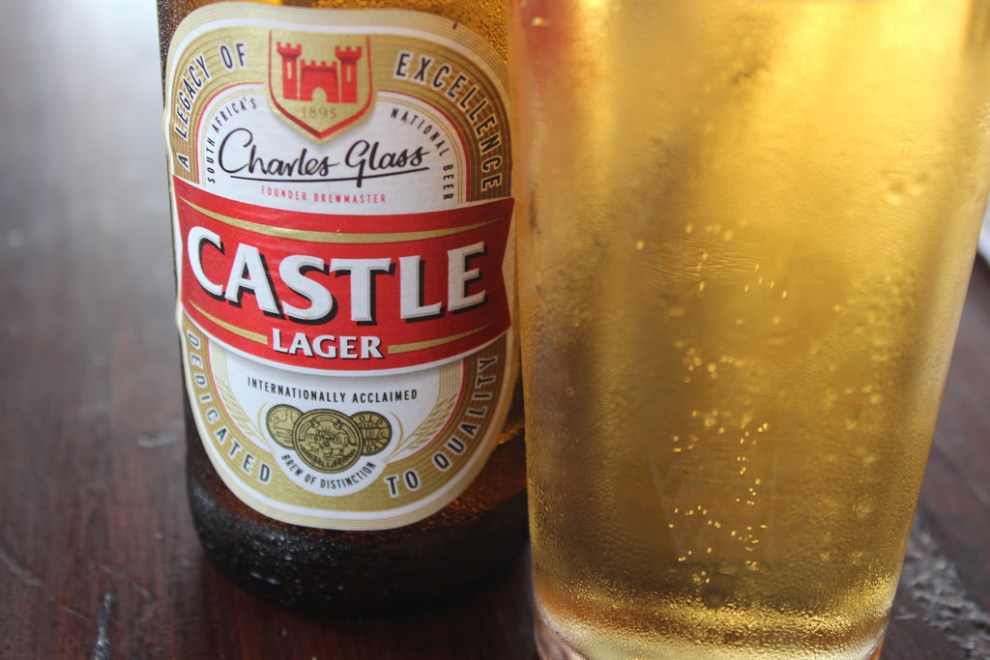 Lager
Lager uses a bottom-fermenting yeast which settles at the bottom during fermentation. Lager needs more time to ferment than ale and at a cooler temperature. Lager comes from the German word which means “to store” because it was made to be stored for months in cold temperatures.

1. Pale Lager. The name comes from its golden color. Sometimes corn or rice is used to lighten the beer. Examples are Hoponius Union and Samuel Smith’s Pure Brewed Lager Beer.

2. Pilsner. It’s made using hard and neutral water. It has a distinctive hop taste and is usually golden in color. Examples are Pilsner Urquell and Pikeland Pils.

4. German Bock. This is a strong type of lager which can be light to brown in color. Examples are La Trappe Bockbier and Aass Bock. 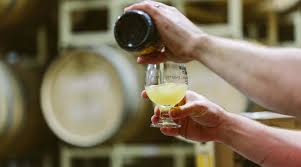 Lambic contains basically sour wheat fermented by wild yeast. Lambic styles include gueuze, mars, faro, kriek and fruit. The name however refers specifically to a technique and the region where it is brewed.