People more active at night or night owls are labeled as lazy and unproductive unlike the early risers. But recent studies have shown that there is a genetic basis for people who feel more alive at night. Sleeping late and being active at night should no longer be considered bad habits.

Genetic Basis
Scientists have identified the “after hours gene” among the night owls. This gene is a variant of the Fbxl3 according to studies and are not associated with the body clock supposed to regulate out body’s digestion, sleep patterns and metabolism. The body clock normally is in tune with the rising and the setting of the sun. The body also resets with every change of the season. We are programmed to feel sleepy at night and to be active during daytime. For some people with this mutation, however, they are able to function normally even after 27 hours. That means a night owl has a longer circadian cycle than most people. 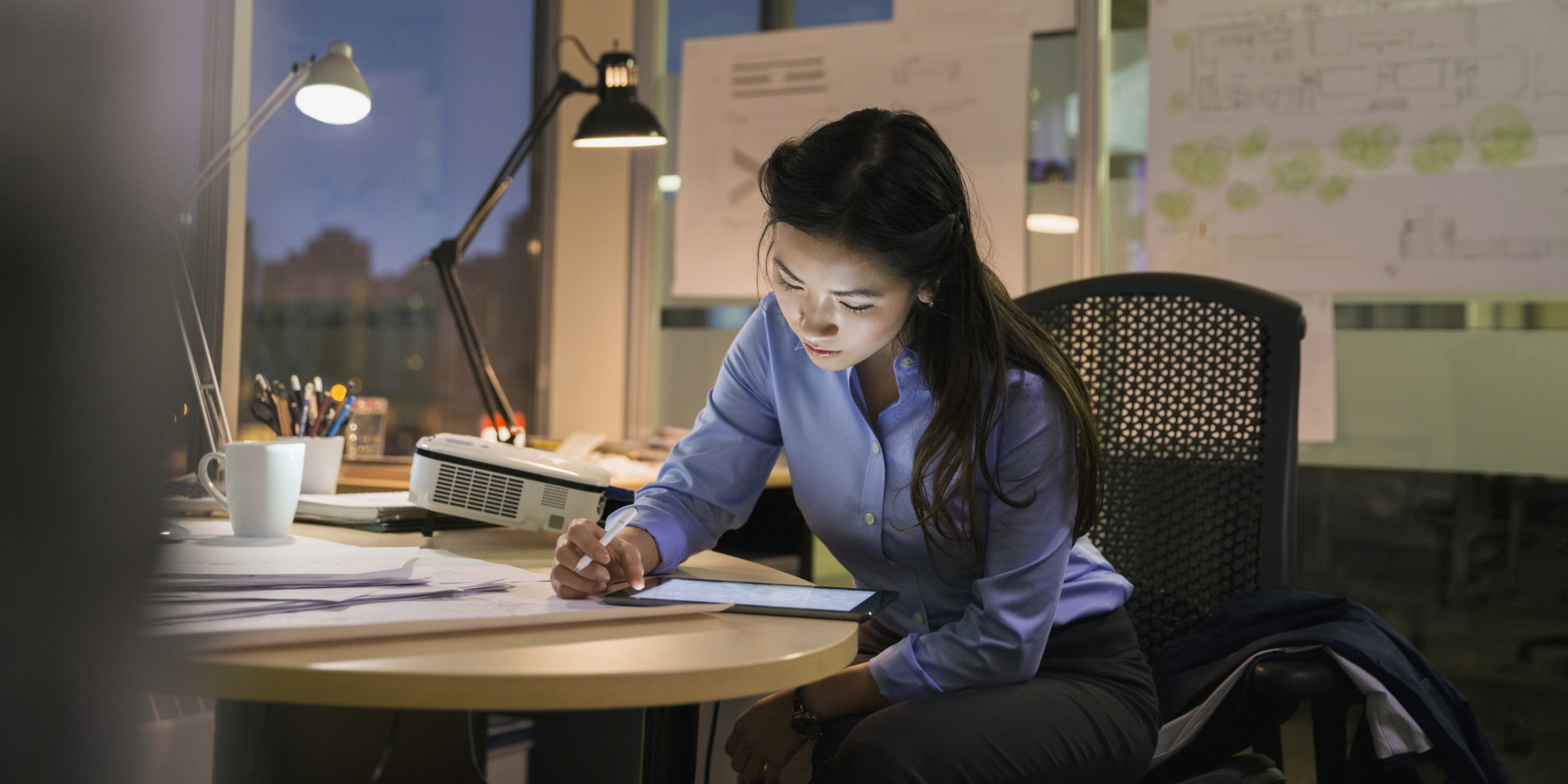 Brain Structure
A person’s chronotype or the body’s preference for performing tasks or taking rests is determined not just by the genes but also by the person’s cognitive function and differences in mood and lifestyle. There are physical differences in the brains of night owls, early risers and those who fall within the middle of the spectrum. Night owls have less consistency in their white matter or the tissue in the brain associated with communication between the nerve cells. There is no known cause for this but it affects the sleep and wake routine of the person. 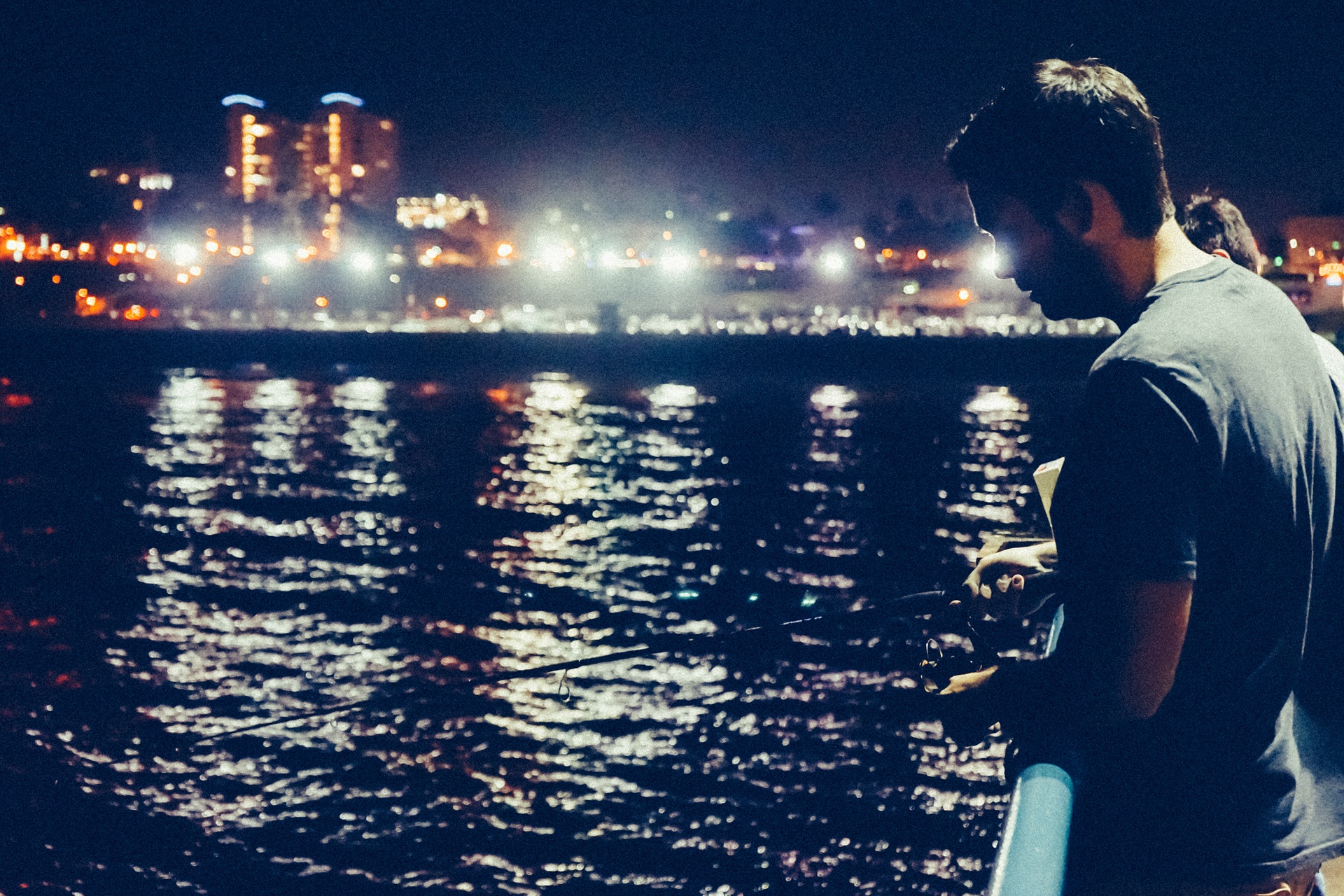 Productivity
Night owls tend to have difficulty adjusting to schedules at work and school that have to start early. They have a tendency to stay up late at night because that’s what their body is telling them. Waking up early results in sleep deprivation. They can start the day really slow but tend to be more energetic and productive in the afternoon. They have more stamina and better concentration especially during a long tiring day at work compared to early risers. Their energy bursts in the evening make them feel refreshed when others are already at their limit. 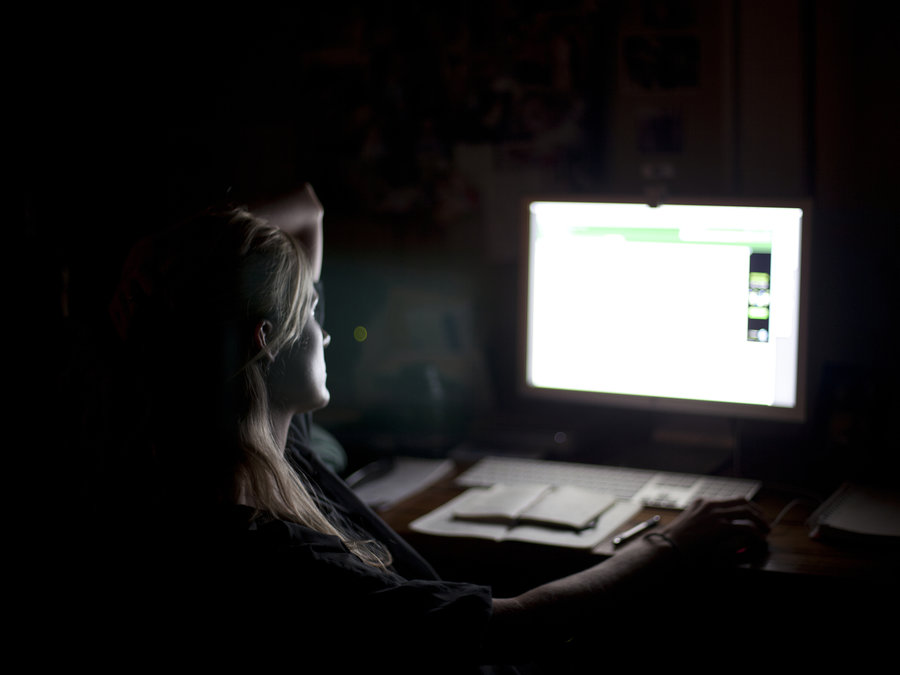 Intelligence and Health
There are no significant differences between night owls and early risers. There are contradicting studies saying that early risers are the most successful people, but night owls aren’t necessarily sluggish and lazy. Some studies show that those who stay up late are more productive, have better analytic skills and greater reasoning abilities than early risers. Night owls have to be careful, however, with insomnia, depression and the tendency for developing abusive behavior. Avoid heavy drinking, smoking and unhealthy diet. The current work hours, although changing due to the use of the Internet, are not friendly for night owls that is why you should take better care of yourself.